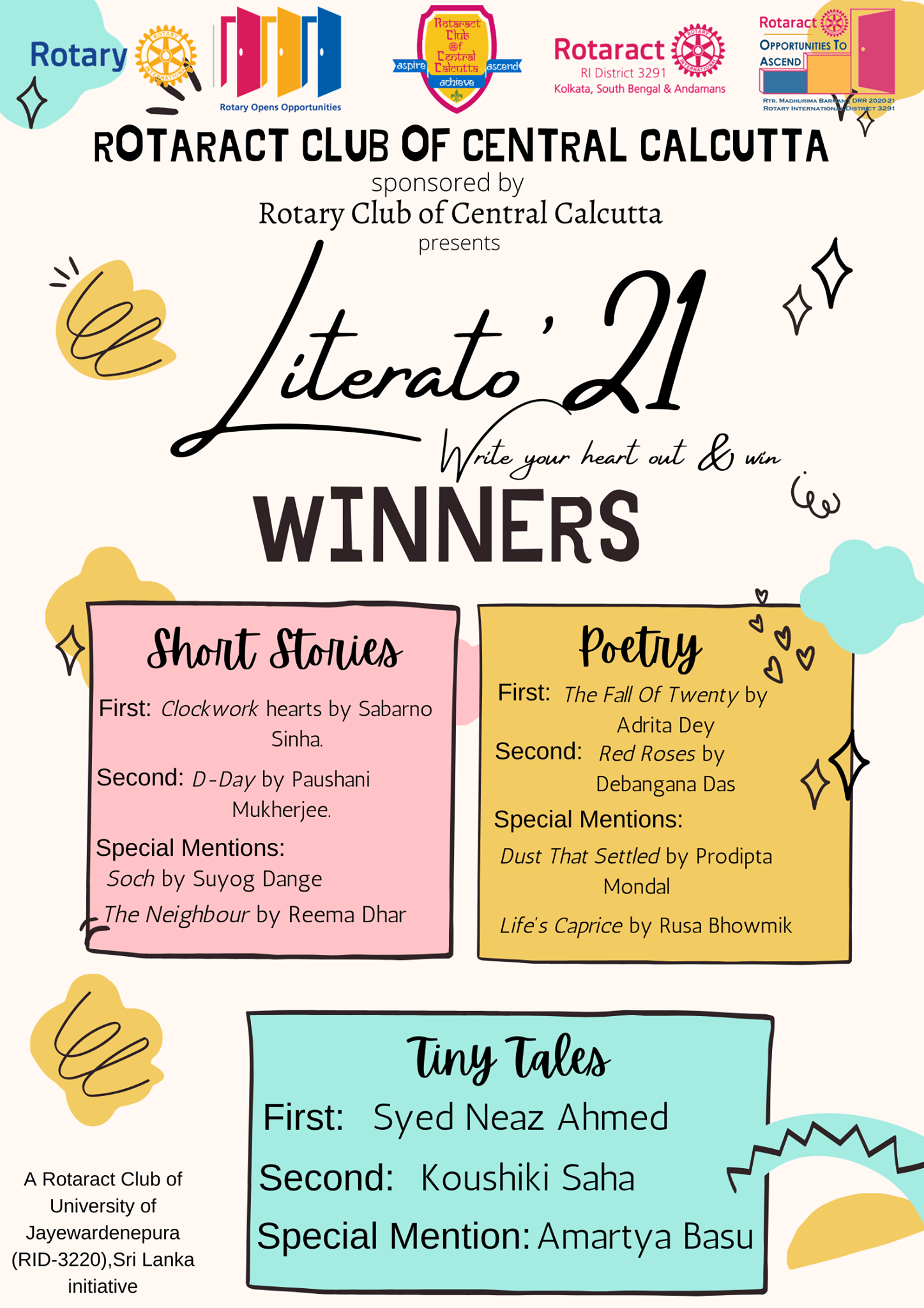 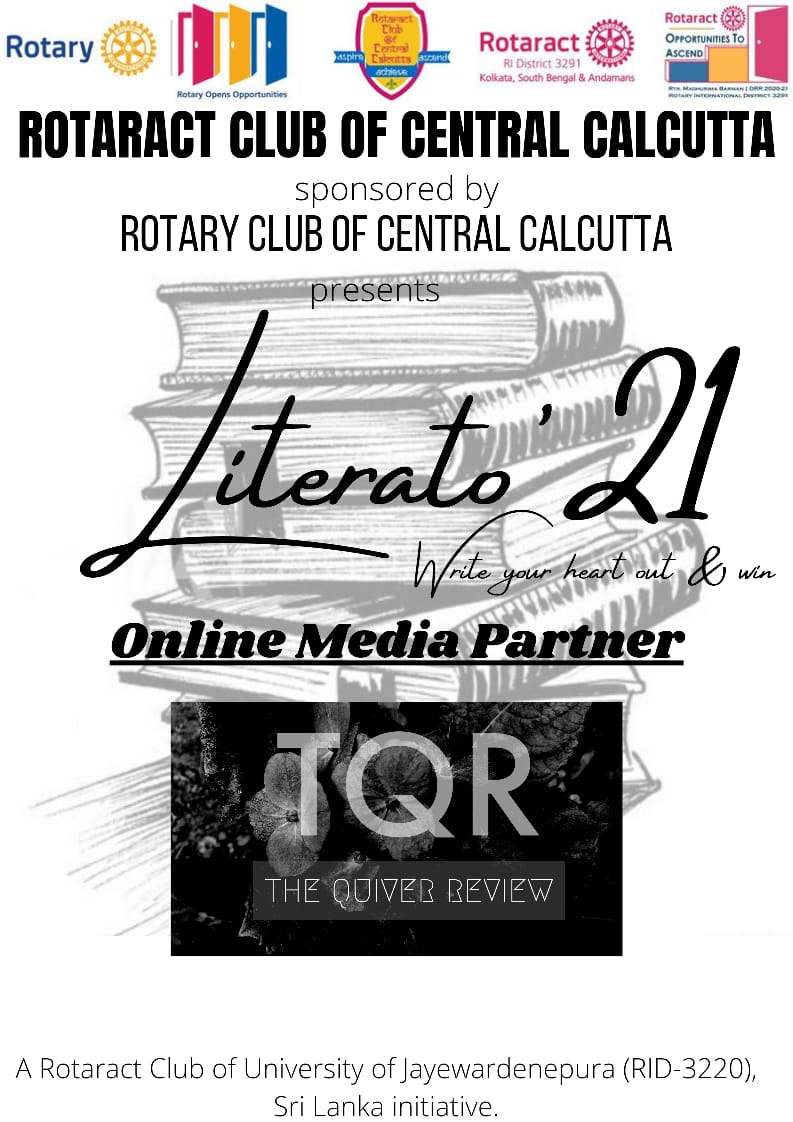 The Fall of Twenty: Adrita Dey
It was dusk.
The father was cradling his child,
Pacing the balcony
Humming a lullaby
When the cool wind hit his face.
He sneezed.
And his one-year old slept motionless in his arms.
Like wildfire it spread
Sprinkling cyanide at every doorstep.
They said they smelled death.
He smelled nothing.
They said they tasted fear.
He tasted nothing.
Then pages turned
But the day was the same.
Wake up, have a bath,
Water the irises and pray for slumber.
He did this day after day.
Again.
And and again.
Summer passed.
So did rain.
Then came the changing fall.
With time they believed soon there would be away
To end this darkness for once and for all.
He watered the irises.
They would bloom
Just when they should.
The door was open
But the breeze would enter
Only when it should.
The pages turned,
One chapter to the next.
The story wasn't over.
Not now.
Not yet.
And chapters were not meant to be skipped. 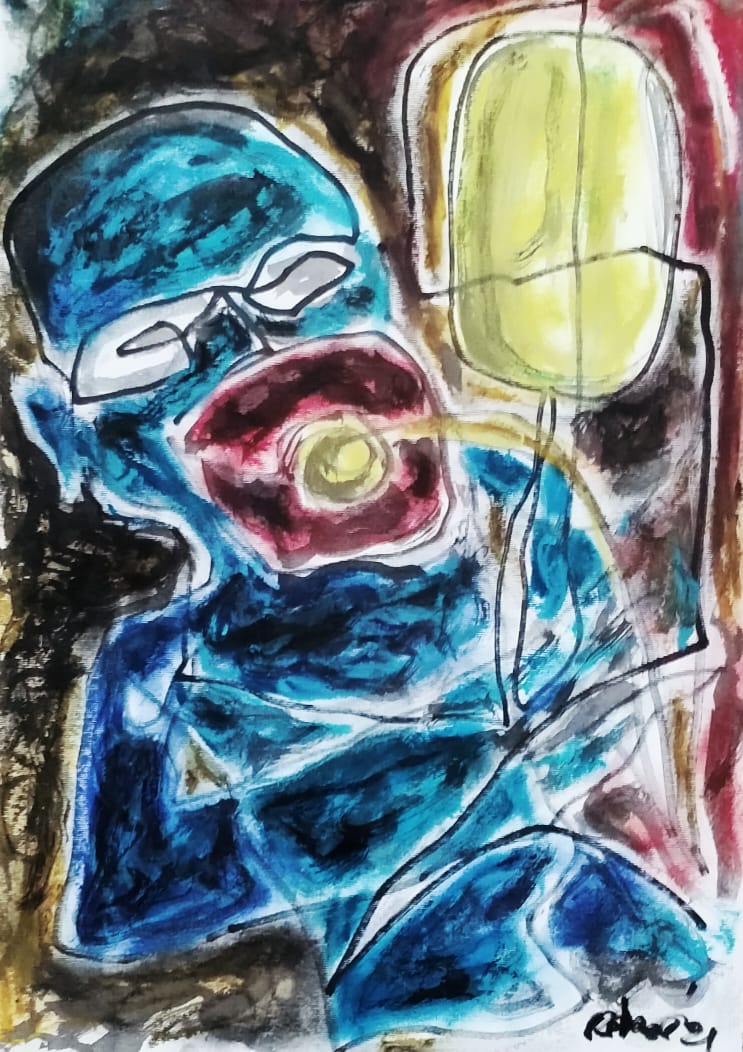 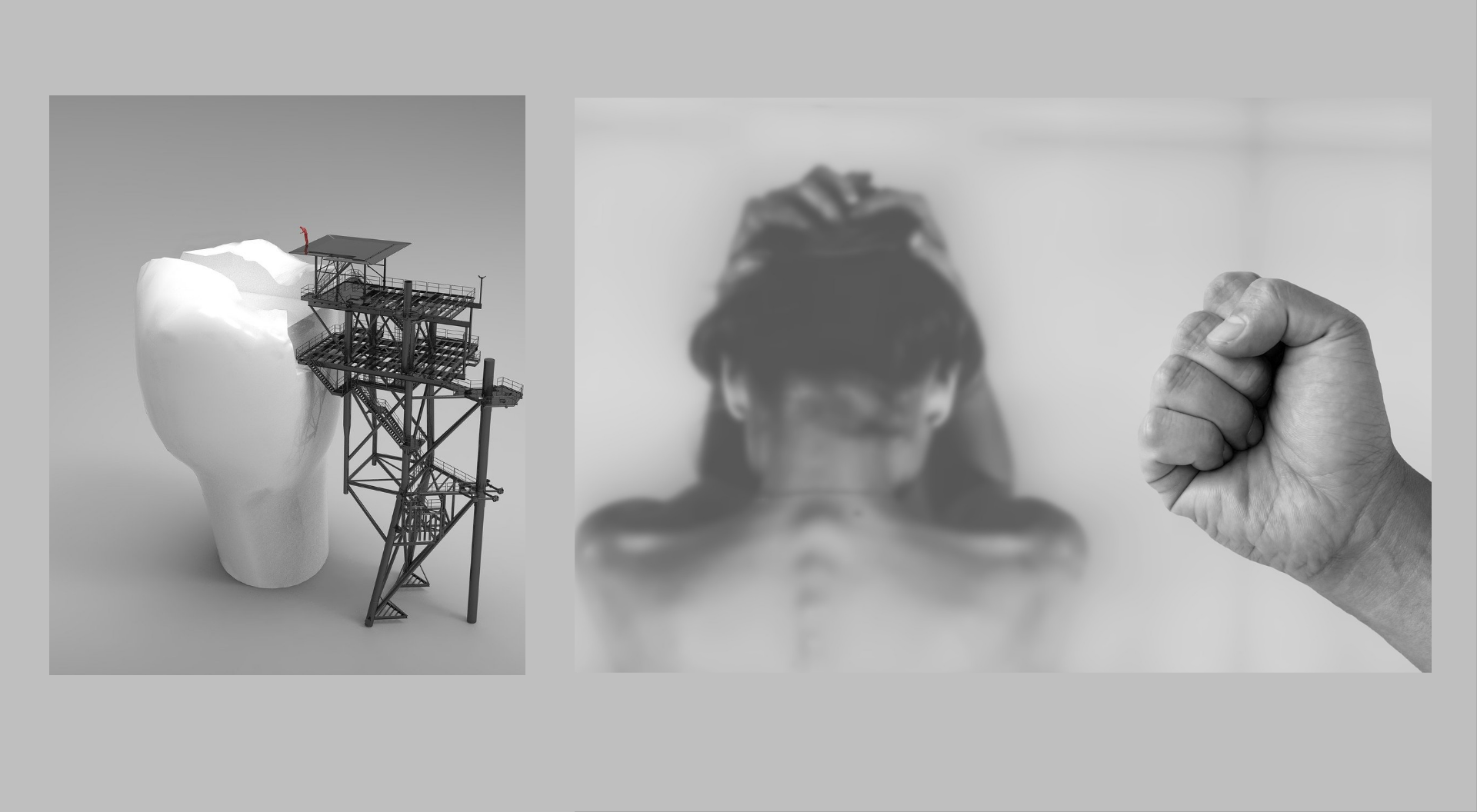 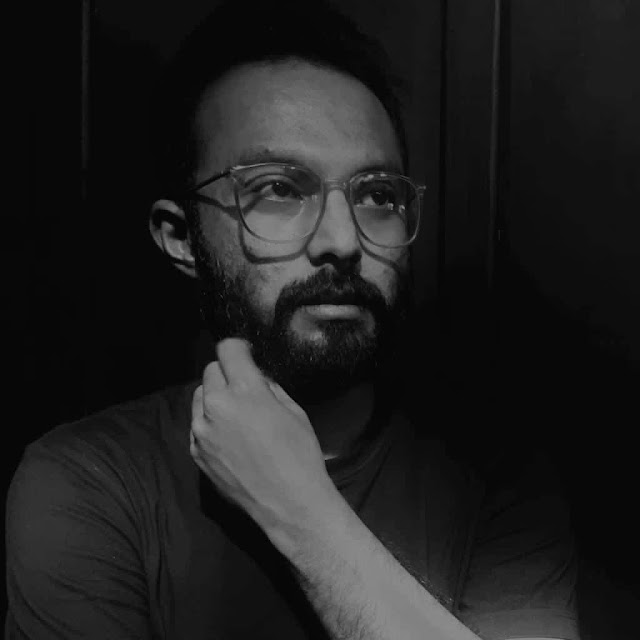 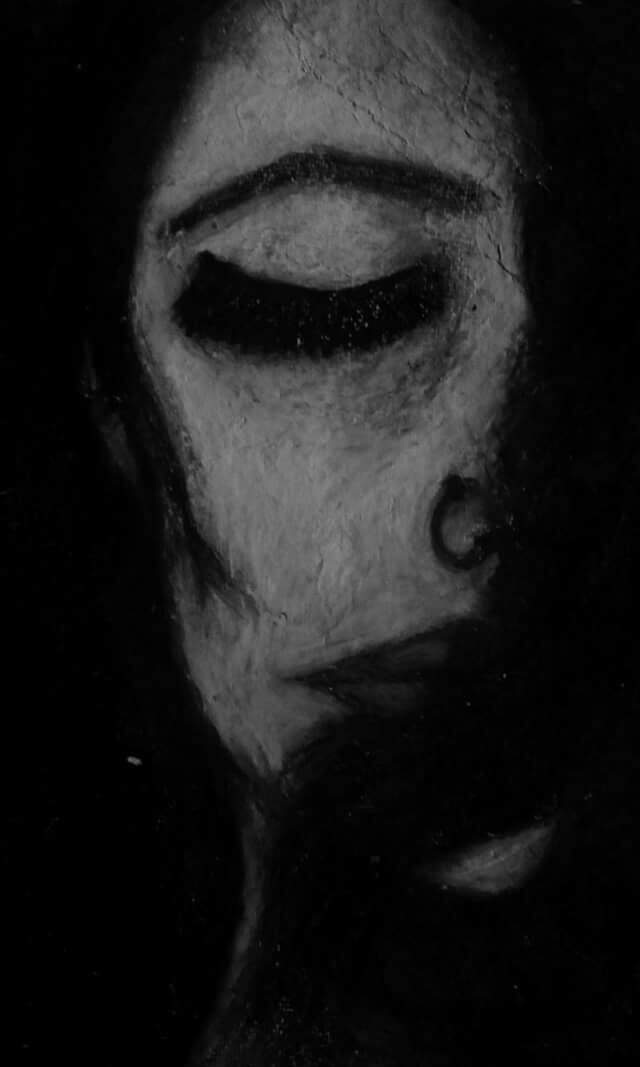 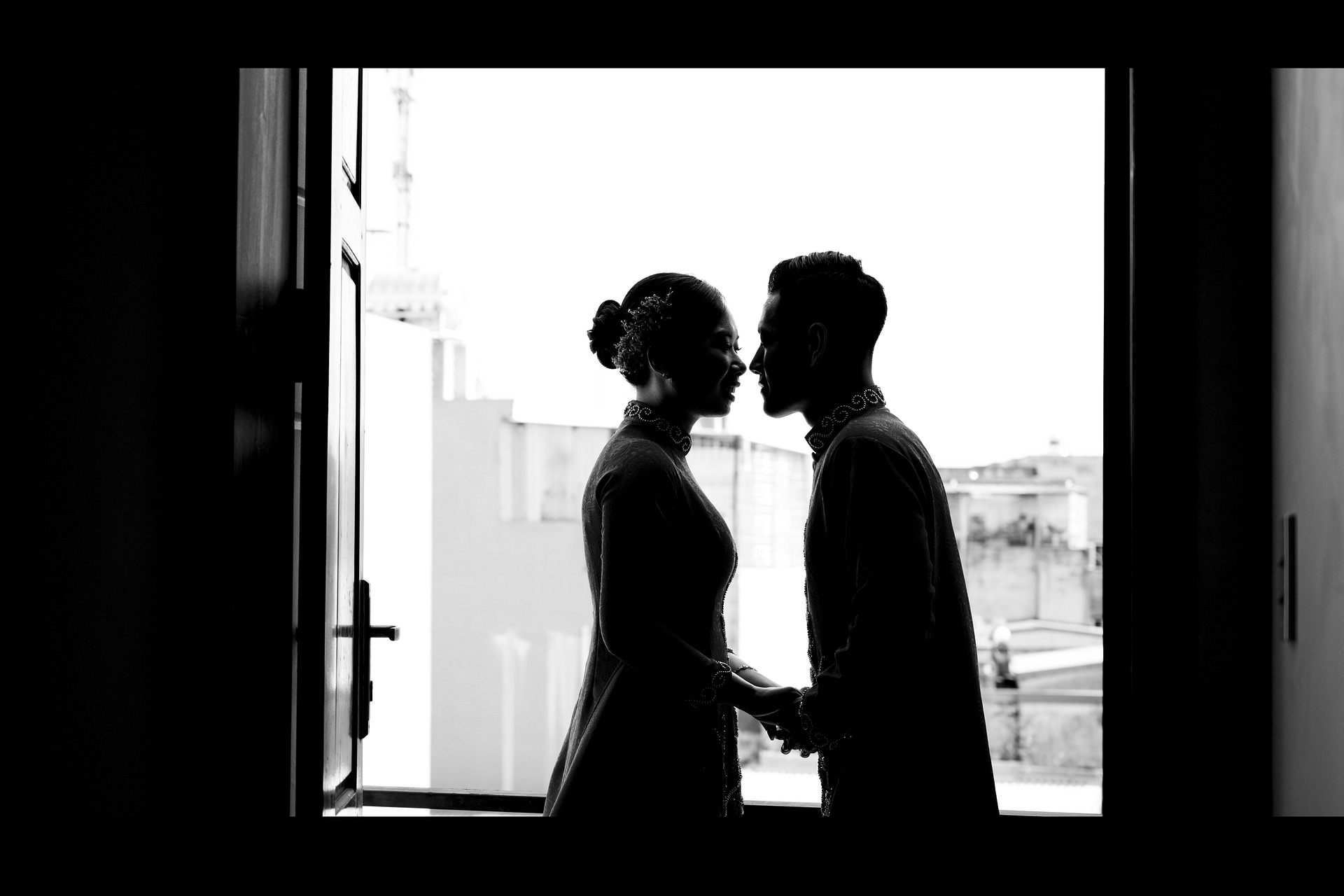